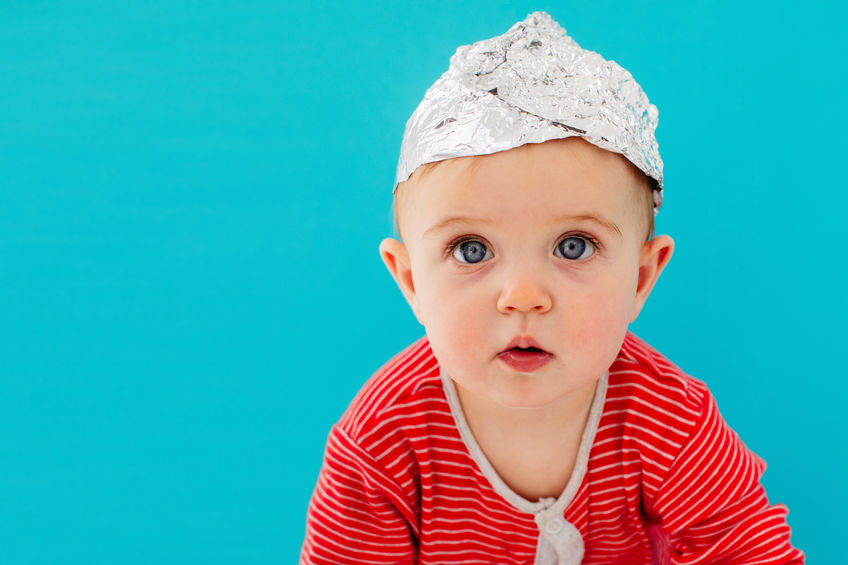 Do you know that it’s possible to communicate telepathically with a baby, a non-verbal person or someone who is in a coma?

You’ve likely experienced telepathy with a family member or a close friend. For instance, you may have felt a pressing need to contact a loved one, and when you talked with them, you learned they were going through a rough time. Or, you were feeling happiness in your heart while a memory popped up of an endearing, college roommate. Within days, you heard from her, or him, and delighted in reminiscing.

Sprinkled throughout my career, I’ve experienced communicating with babies, non-verbal young people, and people in a coma. At one point I offered this service on my website, calling it ‘Alternative Communication,’ but it seemed confusing to people. Perhaps the concept was stretching people’s consciousness too much at the time, so I removed it from my website. Perhaps I was the one not ready to offer it on a consistent basis. Either way, I’m certainly desiring to offer it again, especially after having such a beautiful experience with Bobby, an amazing, non-verbal, 21 year old man.

I’m excited to share some of this telepathic communication experience with you! It was certainly heart expanding for me. Bobby’s father, Brian, and his girlfriend felt deeply moved and grateful.

Telepathy is the ability to communicate at a distance through feelings, images and thoughts. Scientific studies have proven that telepathy is activated through emotion, through the etheric thread, or ‘wireless’ connections we all carry within our hearts.

To engage in a telepathic dialogue requires a concentrated, mental focus. This is one reason why meditation is so important for developing one’s intuition and telepathic abilities. Meditation trains the mind to quiet conscious thoughts in order to go into deeper levels of calm, where so much more information and subtle networks becomes accessible.

You already have the physical and spiritual equipment within you to experience telepathy consistently. It requires setting your intention, activating your inner awareness, and tuning into the nuances of your perceptions. When you follow this practice, you’ll have the ability to communicate with an autistic child, a baby, or even a loved one in a coma.

When Bobby was 2 years old, he had a seizure, by 4 years old he had a stroke, and his ability to verbalize diminished. He received excellent neurological care and has been able to attend a special school with an opportunity in 2020 to attend a more vocational type school.

He had attended a few classes at this new school when Covid-19 hit in March, which delayed any further attendance. In November, the school opened again and his dad, Brian, had some questions.

Brian contacted me in order to gain more insight based upon three questions.

Bobby was just finishing breakfast when I called. After breakfast Brian said that Bobby exhibited an unusual change in his morning routine. Instead of walking into  Brian’s office, as he normally would, he walked into the living room where his dad was on the phone with me, and he sat down on the couch. His dad said that Bobby never comes to sit in the living room after breakfast. When I asked Bobby why he went to sit in the living room, he told me he had a desire to fully participate in the conversation and was excited to explain some things to his dad!

Bobby wanted his dad to know that he appreciates everything he does for him. Yet, there’s a part of him that likes to be alone, and have a sense of independence in spite of his limitations, and he just wants his dad to understand. Although he’s 21, the feeling he gave me is like having the mindset of a teenager.

Brian said, ‘He appears to be talking to somebody, as I’m watching him, he’s shaking his head, ‘yes,’ nodding!’

He liked a woman at school who he didn’t see there anymore.

Brian confirmed that one of the teachers left.

Bobby conveyed to me that he doesn’t like some of the kids at school. He’s calling them kids because they act more immature than him.

Bobby told me he was feels very creative and would like more ways to express that energy, that creative spark that is in him. He told me he is bored at school! He said he already knew the lessons and wanted to do more active things. He didn’t like the teacher that was working with him because she just kept teaching him the same things.

Brian said the new teacher is the one helping him to transition him to the vocational school.

Brian shared with me that when the teacher is working with Bobby, he stands up, gets her to stand up, then takes her gently by the shoulders, turns her toward the door and walks her out through the door! Then, he leaves for the activity room or the gym!

I emphasized, on Bobby’s behalf, that he ‘walks her out’ because he’s reached a level of the value she presented to him, and he doesn’t hold that value anymore. It’s frustrating to him, and it’s his way of saying, ‘I’ve had enough!’ It’s like already having learned the ABC’s, and the teacher continues to repeat the lesson.

I congratulated Bobby on his excellent method of communication at school given his current parameters.

Does Bobby like the new school he started some months back?

Bobby responded, ‘yes’ he liked it. It feels a little exciting and overwhelming at the same time. As the teachers and staff continue to orient Bobby to the school, he feels very curious about this place and what he learns there.

Brian mentioned that Bobby was having trouble wearing a mask at school. So, I did my best to explain the reason for it and acknowledged his feelings of discomfort and frustration with it. I told him many of us felt uncomfortable, yet it was helpful to keep it on for now and that we appreciated his cooperation.

Why doesn’t Bobby like to get off the school bus?

When Bobby responded to this question, it confirmed what Brian had suspected. Bobby likes playing a game of not wanting to get off the bus. He sits with a friend on the bus, and they both delight in playing a kind of game by slumping in their seat, dropping their weight, refusing to leave. They think it’s funny to cause such a delay! Eventually, Brian must use a firmer voice to let Bobby know he must get off the bus, and Bobby finally gives in.

During our connection, Bobby’s grandfather who is in spirit, stepped forward. He shared some insights and conveyed his deep, abiding love for his grandson and his son. I saw images of walking in a wooded setting.

The session revealed oodles of information pouring forth from Bobby to help his dad understand him better. Bobby shared what upsets him as well as what he likes. For instance, some of the things he likes are the fun car rides that include Brian’s girlfriend. He is tickled to listen to her singing with the music. He also would like to get outside for more walks in the woods, go swimming and go horseback riding again.

At the end of the session Brian said, ‘Bobby is getting up from the couch now and going outside to sit.’

I said, yes, he tells me he is done for now and going to look for the ducks. I asked Brian if there were ducks in the area?

Brian said that their house is in a direct migration pattern for the geese and ducks. He said the birds would be flying over in just a few weeks.

I let Bobby know about the geese and ducks migration and thanked him, with all my heart, for such a tender and informative telepathic conversation.

If you are intrigued by this experience and want to learn more about telepathy, in the coming months I’ll be rolling out an introductory class on The Fundamentals of Animal Communication, Connecting, Listening, Discovering. Although this culminates in the ability to communicate with an animal, it covers essential introductory aspects of learning and developing telepathic and intuitive abilities.